Предварительный заказ
Deep beneath the surface of humanity's Throneworld, the agents of the inquisition have made a horrifying discovery – a Genestealer Cult has taken root amidst the shadows, spreading its malignant tendrils across Holy Terra. Such a threat to the Imperium's heart cannot be permitted, and so Blade Champion Aristothes Carvellan leads an elite force to purge the xenos threat. So begins a nightmare subterranean war against the beast known as the Begetor and its mutated brood.

Whether you're a long term defender of the Imperium, or a fledgling Cult acolyte, this box contains two exclusive miniatures, plus a force for both the Adeptus Custodes and Genestealer Cults, meaning you'll be able to kick off your own recreation of the Unthinkable War on Terra, or fold these reinforcements into an existing army.
13 440 руб.
Действующие акции: 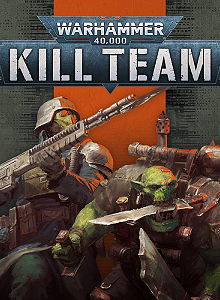 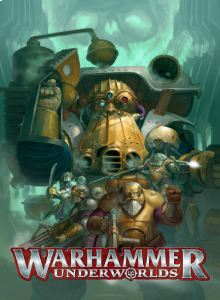 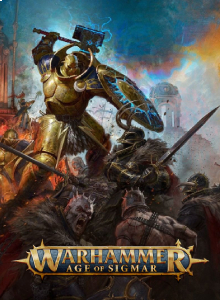